Another writing prompt. This one is actually from a couple of years ago, but I liked it a lot and couldn’t imagine revisiting it with something new. If you come up with something, I’d love to see it in the comments. ~ J

“Write a conversation about a man who calls a wrong number and ends up talking to an angry woman. End the conversation with the line ‘Well, I suppose so’.” 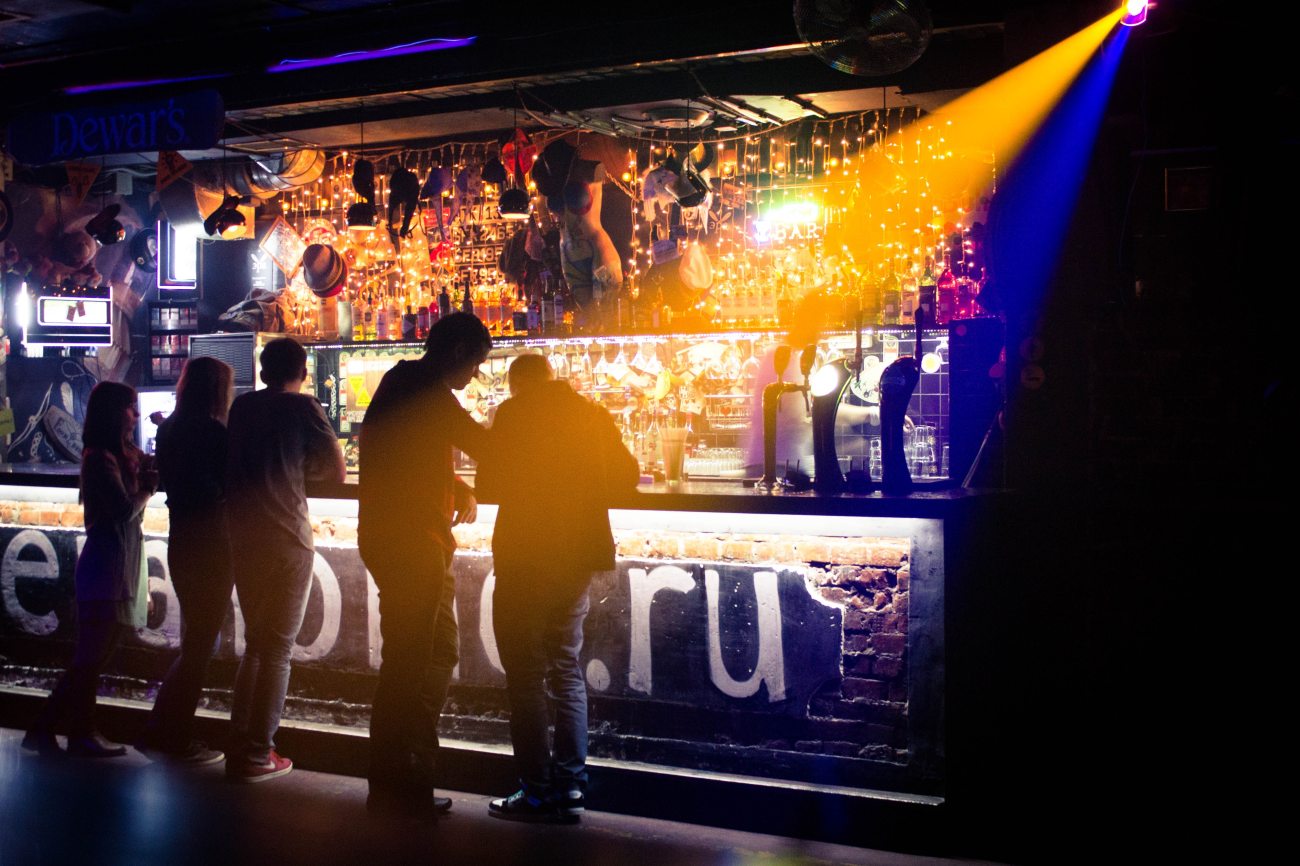 Ed reached into the back pocket of his jeans for his cell. It slipped from his grasp and fell onto the floor. There was a distinct and depressing crunching sound. Someday, he thought ruefully, he would get his head out of his ass and buy a decent case. This was his third phone in as many months. He got carefully off from his perch on the barstool and retrieved his phone, sure Salvatore would let him use the bar’s phone, but knowing in his present state there was no way he could remember Frank’s number. And the bastard owed him one for playing Taxi the last time he’d tied one on. As he’d suspected, the screen was spider cracked all over. Crap. Crap. Crap.

He squinted at the icons through the web of broken glass and hit what looked like his contacts button. The destruction that used to be his iPhone caused him to swear quietly when he got a splinter of glass in this thumb as he tried to scroll. Between sucking his bleeding thumb, the fuzzy buzzing in his head, and the fact that he’d worked the early today following on 2nd shift last night he was only half certain that he’d hit Frank’s name, but he brought the phone up anyway.

“Ed, you son of a bitch,” was the icy greeting that met his ear.

“You damned well ought to be!” There was more emotion in her voice now but, not unexpectedly, it wasn’t pleasant.

“Look, I didn’t mean to call you. I don’t even know what time it is.” Now he could hear that he was slurring a little. Damn, his bar tab was going to be impressive when he had to settle up.

“Color me surprised.” There was a lot of contempt there, but it wasn’t venomous as it had been the last time they spoke.

“I was just trying to call Franny for a ride. My phone’s busted.”

“Again? Just how drunk are you Eddie?”

He hated it when she just had his number without even looking at him. It was like freaking witchcraft.

Now Ed was starting to feel a little annoyed back. “Well, pretty damn drunk I guess. I hate my job.”

Her voice softened, “You’re still there?”

Ed was defensive, “Yeah, even though it blows.”

There was a knowing note in her voice now, “And you’re at Sal’s place to cope with that fact.”

His inebriation caused some petulance to creep into his voice. “I don’t wanna crash with my folks forever and I can’t do rent on my own.”

“That’s your own fault, Eddie, and you know it, so don’t try to guilt trip me. I haven’t even taken my sneakers off yet from job number two and I’ve got a 7:30 in the morning. Tomorrow’s Tuesday. In case you forgot.”

He was pulling so many odd shifts trying to get enough money together to get back into school that the days were starting to blend into each other. The dorm was better than with his parents for sure, but damned if he didn’t miss the mattress on the floor of the crappy apartment he and Ginny had shared all semester, until he’d blown it over summer break. Getting fired, then arrested for pissing on that dumpster…at least that cop had been decent enough to just call it vandalism and not public urination. If he’d wound up on the sex offender registry for being drunk and stupid, Ginny wouldn’t even care enough to chew him out. She wouldn’t have answered her phone. She’d kicked him out after that; her name was on the lease after all; told him not to call her unless he dried himself out a little and got his shit together. She couldn’t afford to deal with his childish crap her senior year. She had law school admissions to worry about. He’d lost his financial aid and had to drop out of school on top of everything else.

“Ginny, I’m sorry. I’m trying to get myself together. I am.”

“Sure you are, Ace. Which is why you called me on your broken phone. By accident. From Sal’s. Where I am sure there is now a paucity of tequila.”

“It’s not like that … I hardly ever do this anymore.”

She honestly hoped that was true. She actually loved the dumbass. She just wasn’t going to get sucked in to his bullshit.

“I haven’t been here in a couple of months. Hell, I’m the guy the old crew usually calls for rides now. And I know better than to get behind the wheel like this, myself.”

He could hear her breathing but she didn’t say anything.

“That why I was calling Frank for a lift. Douche owes me one. I picked him up off the strip a couple weeks ago and he puked all down the door of my truck. I had to take it apart and everything. Hot wings, vodka, and stomach acid are not the sweetest perfume a guy could hope to ride to work with.”

She gave a soft laugh. God, he’d missed that sound.

“I’m not sobstory-ing or anything, but my ‘rents got into another one of their ‘let’s throw things at each other and scream’ contests and I just had to get the hell out. I don’t know why I came to Sal’s. Just seemed like the thing to do.” He sighed.

“It seemed safe.” Her voice was quiet, sympathetic.

She drew in her breath sharply. “Eddie, I …”

“I’m sorry … You don’t need me crying on your shoulder, even over the phone.” He sighed again. “Go take off your sneakers. Get some sleep. I know your lecture days suck.”

“Eddie,” she paused, not sure if she’d regret what she was about to say, but determined to say it nonetheless. “Do you want me to come and pick you up?”

He really did, but he took a second, not wanting her to hear the naked need in his voice and pretty sure he was too lit to hide it. “I … I don’t really want to go home. God knows they’re probably still at it.” He was met with silence, but it felt warm to him, like before all this. “Could I come over … Just to sleep on the couch? I’m off tomorrow; I’d clean your place to return the favor. Maybe we could talk when you get out of class … Please?”

When she answered it was full of her old humor, full of promise.