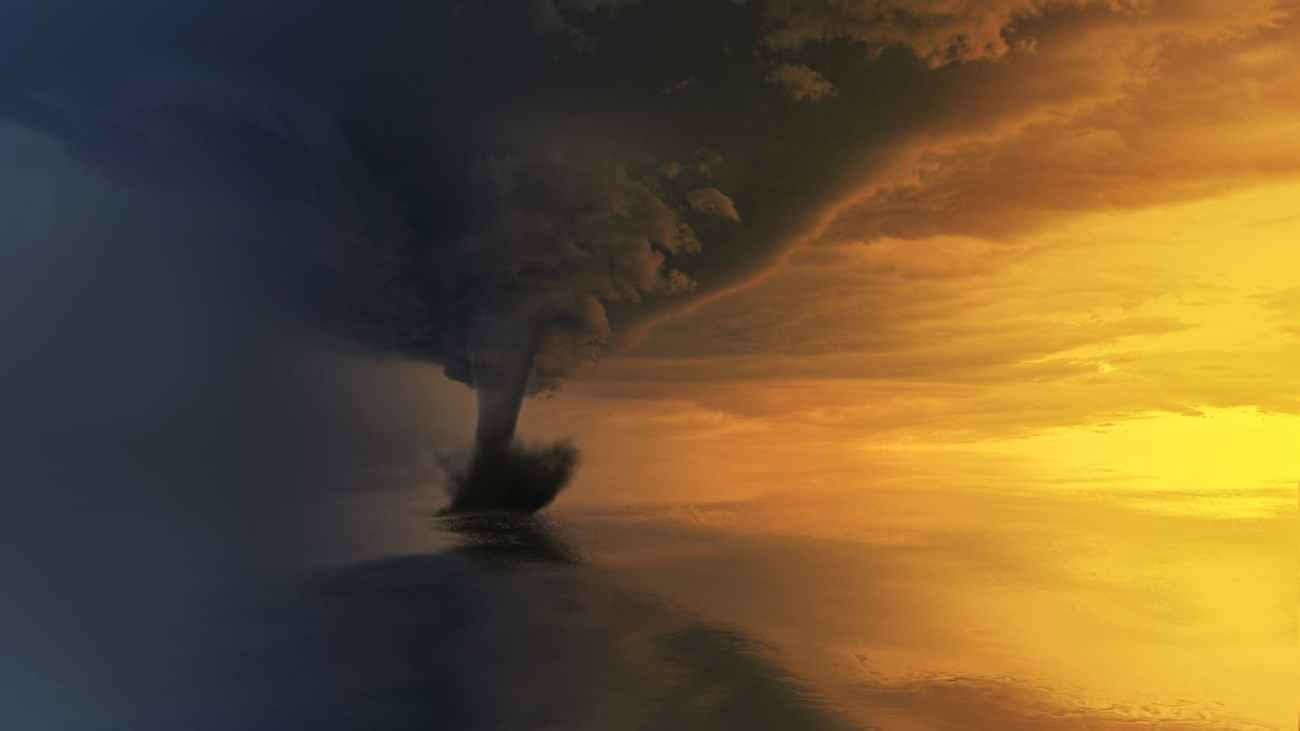 It had been told again and again.

By artists, poets, writers, and madmen. The day would come.

In his house, in its undisclosed place with its mythical name, the dead god slumbered, dreaming his dead dreams. Waiting.

We should have realized.

I was alone when he came for us.
On the beach, mourning the dog who wasn’t with me for the first time in over a decade. I’d walked aimlessly since well before the dawn.

I felt a vague tremor of the earth beneath my feet as light broke behind me. It was as unremarkable as the sun rising at my back as I stared out over the Pacific, noting an almost eerie calm befall the water.

Another tremor came a moment later and the glassy sea began to foam.

To my dismay, he did not eat me first.

I am not one of the faithful.

No, that’s not true.

His fathomless eyes met mine for just a moment. I felt my sanity waver, but he left it intact.

I think he wanted a witness.