Author’s Note – More May Writing Challenge fun. Not necessarily in cannon, but it could be. 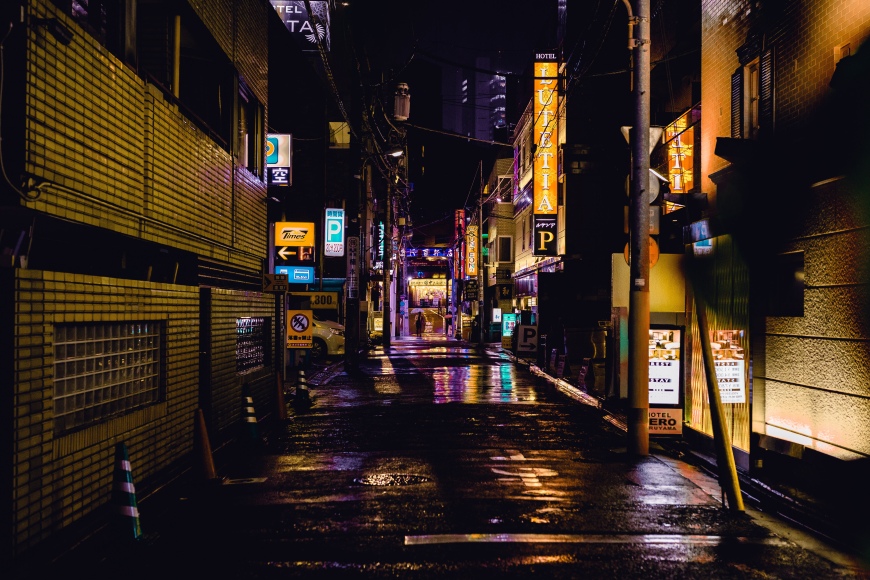 Caleb was still half dreaming of how he’d wound up here in an alley flat on his back.

The searing pain in his chest convinced him he must be dying. He must’ve said something to that effect because he gasped at the sudden increased pressure over a painful wound somewhere between his breastbone and his left shoulder.

“You caught a bullet,” the voice snarled. It was more irritated than angry or scared.

He could almost hear the eyeroll in the reply. “I’m guessing pretty damn bad. You guys are all nuts.”

The pressure let up for a minute and there was the sound of rummaging in a backpack.

“What do you mean ‘you guys’?” If the newbie had blown their cover, he vowed he’d live just to beat the hell out of him. Kid was worse than Charlie. It was a hell of a thing when your current partner made you think fondly of the long ago Tinkles the WonderDog he’d been saddled with his first go round as a training officer.

A snicker in the dark as wadded fabric was pressed into the wound. “Don’t worry, I only know who you are because you guys were hunting me. Well, you were hunting my boss. But it’s kind of the same thing lately.”

The pressure happened again and Caleb swore; the sort of curse that should probably be grounds for dismissal given who he worked for. “Did your boss shoot me?”

Another snicker. “Yeah, right. You guys act like he’s the bad guy, but he’s not. He saved my life when my girl’s brother in law stabbed me just trying to get money to feed her when she was sick. Quit squirming, dude. You’re not making this any easier, you know.”

“Not a good guy,” Caleb insisted. “Are you a demon, too?” His impromptu medic’s hands were so warm either he had a fever or he was just inhabiting the body.

The young man seemed to know what he was thinking. “He’s not a bad guy. And I’m not a demon. I’ve got the healing touch. You know what that is, Templar?”

“Strong Kirlian aura.” He snickered a little himself, then bit back the cry that wanted to follow the unguarded sound. “Ah, Hell.”

“I know, man. Help is on the way though. Boss is callin’ ‘em. Sent me in to keep you from bleeding out.”

“You see who …” Caleb lost the thread in a haze of overwhelming heat and ache.

“Just caught in the crossfire, pal. Welcome to life on the streets here. Where everybody’s got more guns than brains.”

“So nothing to do with those cursed specs?”

Red and blue lights started bouncing off the brick in the alleyway. Caleb could see his rescuer couldn’t even be twenty. And here he was, loyal to a demon who’d been peddling cursed objects for decades, and asserting that demon was a good guy while he kept a member of the Order from bleeding out on that demon’s order.

The boy got to his feet and slung his backpack over one shoulder. “The cavalry’s arrived. I’ll point your partner to the right hospital once the boss picks those glasses out of his pocket. You’ll be alright. I can tell. I can always tell.”

The kid started to walk away.

Voices were approaching them from the head of the alley. The boy glanced that way, then at the fence at the back. “Boss said it’d be a shame to let someone almost as good as him eat it in an alley … I mean … You’re welcome.”

He waited a beat.

“Boss also said to tell you …”

The boy turned and ran at the fence, then vaulted over it. He must’ve been just out of sight when the EMS guys started jogging toward him.

As professional help reached him, assuring him that he’d be fine, he had the fuzzy thought that while Alex and his boss might not be good guys, as the kid asserted, maybe they weren’t completely bad guys either.